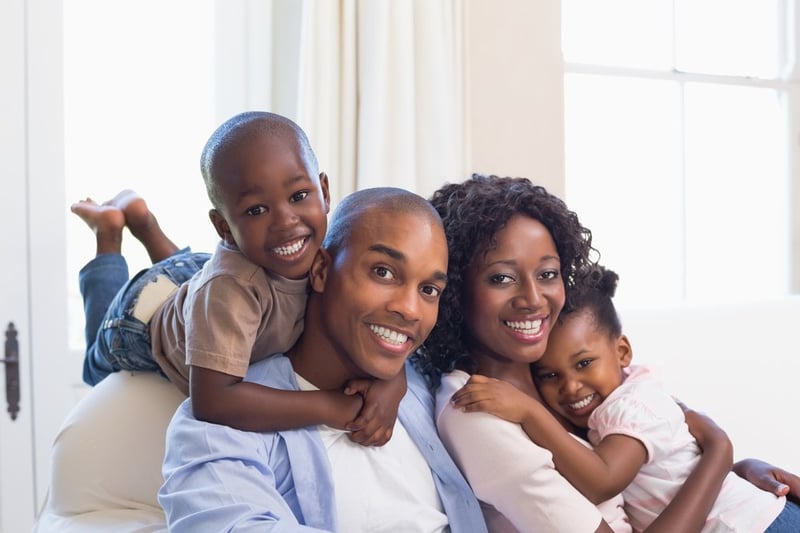 Ulcerative Colitis is an Inflammatory Bowel Disease that causes inflammation and ulcers in the large intestine. While medical professionals are not sure of the exact cause of Ulcerative Colitis, genetics is believed to play a role in disease onset and development.

One of the most significant risk factors for Ulcerative Colitis is family history. Scientists believe that individuals inherit genes that put them at risk for Ulcerative Colitis. At some point in life, environmental factors trigger the immune systems to attack the large intestine and the disease sets in.

Despite all these statistics, it is important to note that most individuals with Ulcerative Colitis do not have a family history of IBD.

Ethnicity may also play a role in the likelihood of developing Ulcerative Colitis. Ulcerative Colitis is more common in Caucasians and people of Ashkenazi Jewish descent. The disease is less common in African Americans, Asians, Hispanics, and Native Americans. However, it seems that the ethnicity gap is closing.

Remember: all ethnicities are susceptible to Ulcerative Colitis.

When it comes to the genes that are associated with Ulcerative Colitis, there still is not enough known to pinpoint specific genes and the ways those genes affect the development of the disease. One study identified 71 genes that may be associated with IBD. Although many genes and genetic variations have been studied, more research is certainly needed to identify clearer connections between genes and Ulcerative Colitis.

In a healthy immune system, the body’s T cells defend the body from infection by identifying foreign substances that get inside the body. In an immune system with Ulcerative Colitis, some of the associated genes may cause the body’s T cells to attack normal, healthy bacteria in the gut. T cells may also have an over-response to pathogens in the colon, which may cause damage to the organ.

Other genes are thought to play a role in disrupting the protective barrier within the large intestine, which may also be associated with the onset of Ulcerative Colitis. These genes likely inhibit the body’s ability to produce the proteins that protect the intestinal epithelial lining. The epithelial lining forms a barrier to protect the cells of the epithelium from bacteria and toxins. If the barrier is damaged, the body will trigger an immune response to the area. This immune response can lead to chronic inflammation, which can lead to Ulcerative Colitis symptoms.

Genetics are believed to play a significant role in the development of Ulcerative Colitis. However, other factors likely play a role in Ulcerative Colitis onset, including your overall immune system, microbiome, and your broader environmental setting. In the past, diet and stress were thought to be causes of Ulcerative Colitis, but now appear instead to be factors that can aggravate the condition after it develops.

What You Can Do

Genetics, among other factors, are linked to Ulcerative Colitis. If you or someone in your family are struggling with symptoms of Ulcerative Colitis our team can help. Managing your diet, improving your nutrition, and reducing your stress level may play a role in helping prevent or treat Ulcerative Colitis and OnPoint Nutrition is here to help you do so!

Looking for more information and help managing your Ulcerative Colitis? Our team can help!