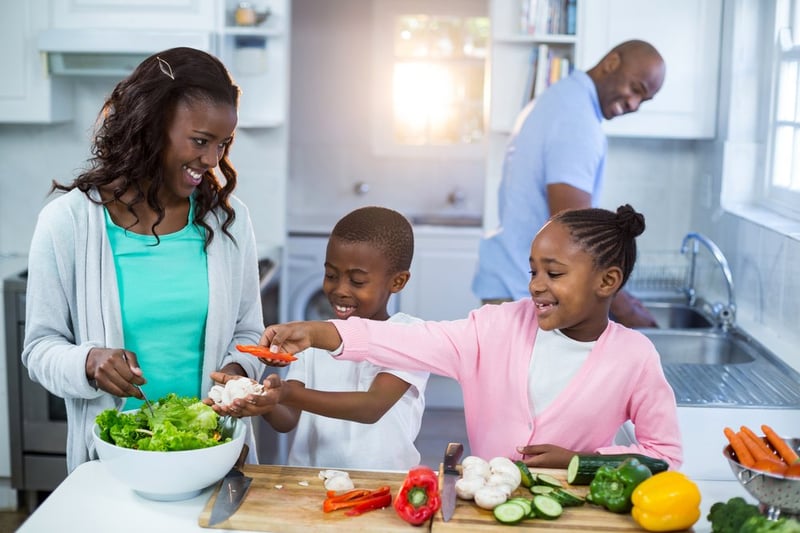 Crohn’s Disease is an Inflammatory Bowel Disease (IBD) that causes inflammation throughout the digestive tract and thickening of the intestinal epithelial lining. Crohn’s Disease often presents with symptoms including diarrhea, rectal bleeding, abdominal pain and cramping, and urgent bowel movements.

While medical professionals are not sure of the exact cause, they believe genetics play a role in developing Crohn’s Disease. Various other factors, including the environment and exposure to certain pathogens may also affect your likelihood of developing Crohn’s.

Many individuals with Crohn's begin to show symptoms in their late teens, 20s, or 30s. However, recent studies have found that Crohn’s Disease is becoming more prevalent in younger children, including infants. Gender does not appear to affect the risk of developing Crohn’s as men and women are equally affected by the condition.

Researchers estimate that about 15 percent of individuals with Crohn’s disease have an immediate family member who also has Crohn’s.

Crohn’s Disease history in your family does not automatically mean you will develop Crohn’s at any point in your life. Rather, you are simply at a higher risk than someone without a genetic predisposition.

Ethnicity may also play a role in the likelihood of developing Crohn’s. IBD is more common in individuals of eastern European descent, specifically Ashkenazi Jews, Jews of European descent. However, recently, more Crohn’s cases have been reported in African Americans. Remember: all ethnicities are susceptible to IBD.

Researchers are currently working to identify genes that may be linked to Crohn’s Disease. At this point, more than 200 genes have been linked to IBD in some fashion. Some of the 200 genes are recessive genes, which have a lower likelihood of being passed on. Most of these mutations slightly shift the amount, timing, and location of genetic expression, which may alter the gene's function. These genes are often tied to the immune system, and increase the risk for developing Crohn’s.

Research has linked a few specific genetic mutations to Crohn’s diseases. These mutations are located on chromosomes 5 and 10, specifically on the ATG16L1, IL23R, IRGM, and NOD2 genes. ATG16L1, IL23R, and IRGM genes are responsible for making proteins that are necessary for optimal immune function. All four mutations affect the bacteria in the digestive tract, which can harm intestinal cells’ ability to respond to bacteria normally. This abnormal response causes inflammation, which in turn triggers Crohn’s digestive symptoms.

Testing for Crohn’s Disease-related mutations can also be used to screen fetuses during pregnancy. If a genetic mutation is identified in a pregnant woman or a family member, prenatal testing is available to screen for the NOD2 genetic mutation in the fetus. A gene mutation does not indicate that the baby will develop Crohn’s Disease, but it does indicate an increased risk for developing Crohn’s later in life.

Genetics are believed to play a significant role in Crohn’s Disease development. However, other factors that play a role in IBD onset include:

Lifestyle factors including cigarette smoking and consistent anti-inflammatory medication use also increases your risk of developing Crohn’s. Current research suggests that while your diet and stress may aggravate IBD, they do not appear to cause the condition.

What You Can Do

Genetics, among other factors, are linked to Crohn’s disease. If you or someone in your family are struggling with IBD symptoms our team can help.

Managing your diet, improving your nutrition, and reducing your stress level may play a role in helping prevent or treat Crohn’s disease, and OnPoint Nutrition is here to help you do so! 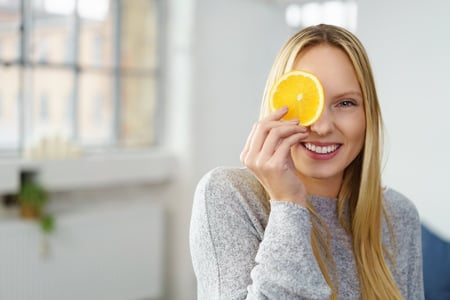