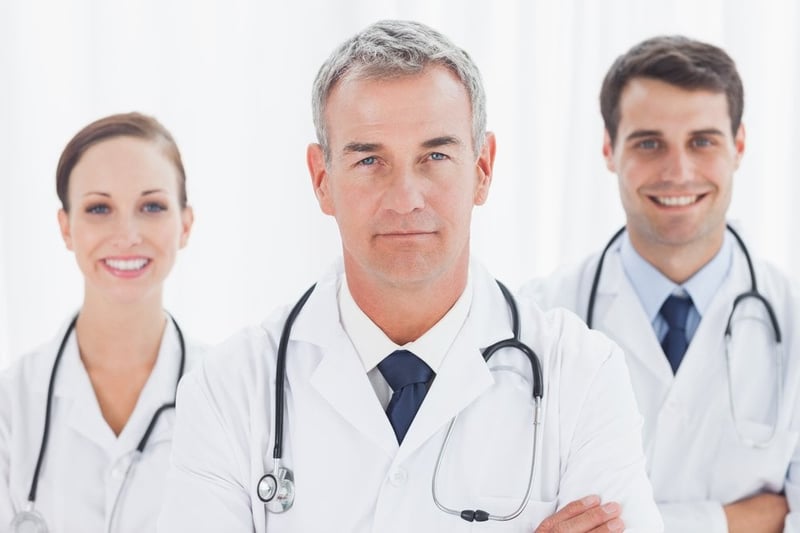 If you have Diverticulosis, you may experience diverticular bleeding as a side effect. This bleeding occurs when the pouches (diverticula) that have formed in the wall of the colon begin to bleed, which releases a noticeable amount of blood into your stool. The bleeding typically appears suddenly and clears up on its own, with no additional side effects. If the bleeding is extreme, be sure to contact your doctor as significant blood loss can cause you to become lightheaded and weak.

Although the root cause of diverticulosis is unknown, researchers believe diverticula form from high levels of pressure pushing on weak spots in the colon wall. When your diet is low in fiber, stool motility through the intestines slows down, which increases transit time and pressure.

What are the symptoms?

How is Diverticular bleeding diagnosed?

As with many GI conditions, diverticular bleeding is diagnosed by eliminating other potential causes of the bleeding. Several imaging methods can identify the location of the bleeding: angiography and colonoscopy.

An angiogram is an x-ray test that captures images of the blood flow in a blood vessel. Coloscopy is used to inspect the colon using a long, flexible lighted viewing scope. A less common alternative test is the technetium-labeled red blood cell bleeding scan. In this test, blood is drawn, mixed with a radioactive material called technetium, injected back into your bloodstream, and traced to the source of the bleeding.

How is diverticular bleeding treated?

In most cases, diverticular bleeding will resolve on its own. However, in extreme cases, treatment may be necessary to stop the bleeding and replace lost blood. You may need to receive IV fluids, medicine, blood transfusions, and in rare cases, surgery, to remove the affected area of the colon.

Diverticular bleeding may be alarming, but in most cases it is harmless. The bleeding will likely resolve on its own within a day or two. If the bleeding is severe, or you begin to feel lightheaded or weak, contact your doctor to determine if further intervention is needed.

For more information on how to manage a diverticulitis flare and improve your diet to deal with your diverticulitis, check out our main resources page. 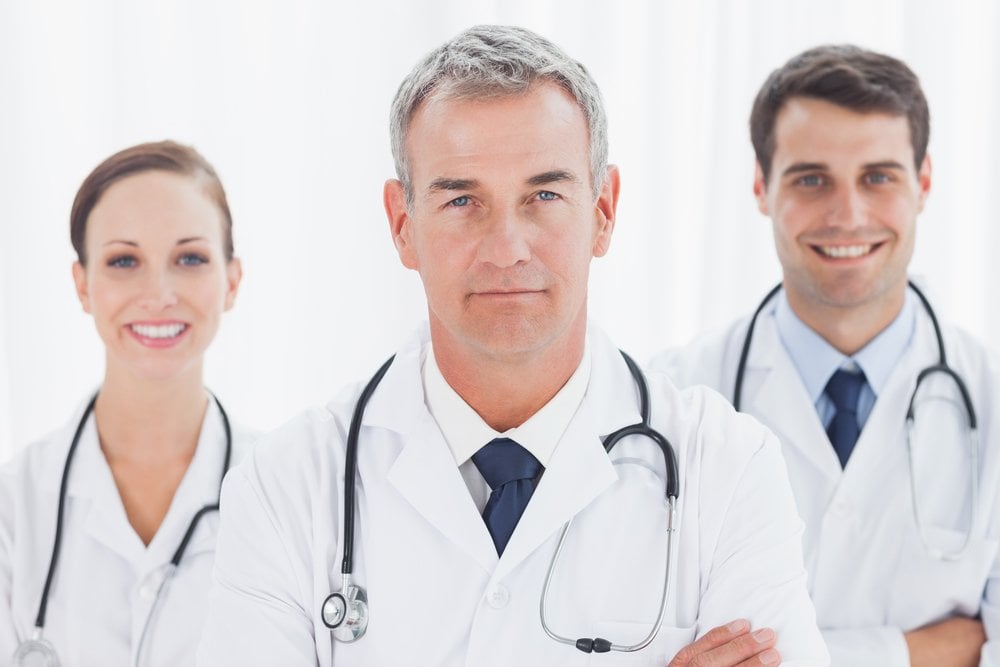 Our Approach to Diverticulitis

With so many rigid diets and information about quick fixes on how to look and feel great, it can be hard to find which program is right for you. At OnPoint Nutrition, our personalized programs offers one-on-one coaching from a qualified team of dietitians and nutritionists to help you reachyour health goals.