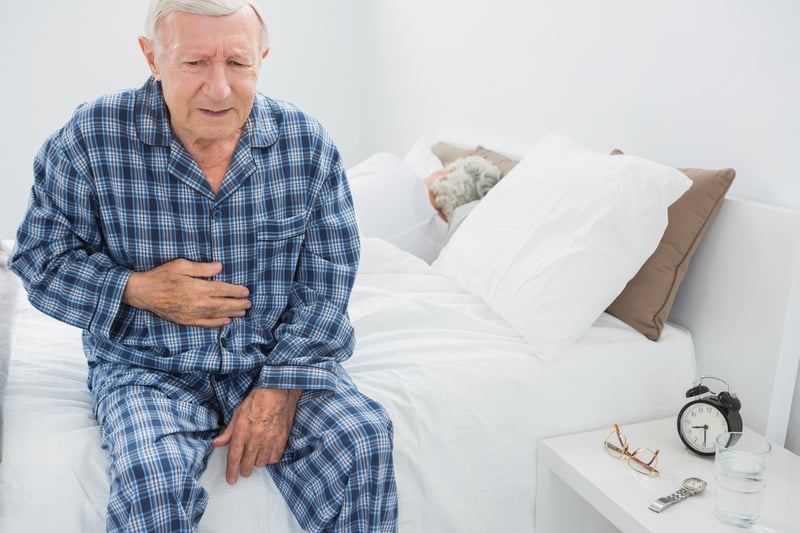 Diverticulosis is a condition in which small, bulging pouches develop in your intestines. When these pouches become inflamed, the condition becomes Diverticulitis. The BRAT diet is part of a two-phase diet used to treat a Diverticulitis flare. Phase one of the protocol permits only clear liquids. Once symptoms start improving, you move onto phase two: the BRAT Diet.

What is the BRAT diet?

BRAT is an acronym for the foods traditionally “allowed” on this diet- Bananas, Rice, Apples, and Toast. The BRAT Diet was developed to include foods that are bland enough to not further disrupt a Diverticulitis flare or exacerbate present symptoms.

However, due to its restrictive nature and lack of nutrient density, BRAT Diet foods have been liberalized significantly. The BRAT Diet now includes a broad range of foods.

Foods to include on the BRAT Diet

Traditionally, the BRAT diet only included bananas, rice, apples and toast. Researchers realized that this diet was too restrictive and did not provide people with the proper nutrition needed to help heal their gut. The foods included in the BRAT diet now are listed below:

Foods to avoid on the BRAT diet

Although the BRAT diet has been liberalized significantly since its conception, it is still relatively restrictive. The foods to avoid on the BRAT diet are listed below:

Milk and dairy products: all except kefir and yogurt

Use the below sequence to relieve your diverticulitis symptoms.

Begin with hard candy or popsicles and progress to ice chips and sips of water.

Continue with small meals every few hours, sticking to mostly foods from the BRAT-approved list. Gradually add foods from your regular diet over the next few days and monitor for symptoms. If you begin to feel worse, stick to BRAT-approved foods until symptoms subside and then begin liberalizing again.

Following the BRAT diet may help to relieve your diverticulitis flare and help you return to a normal routine. 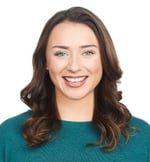 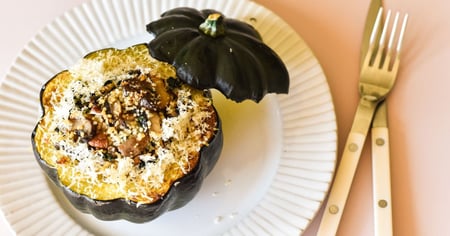 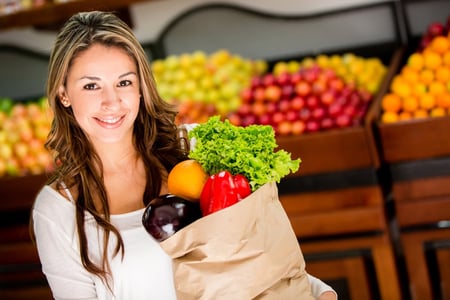