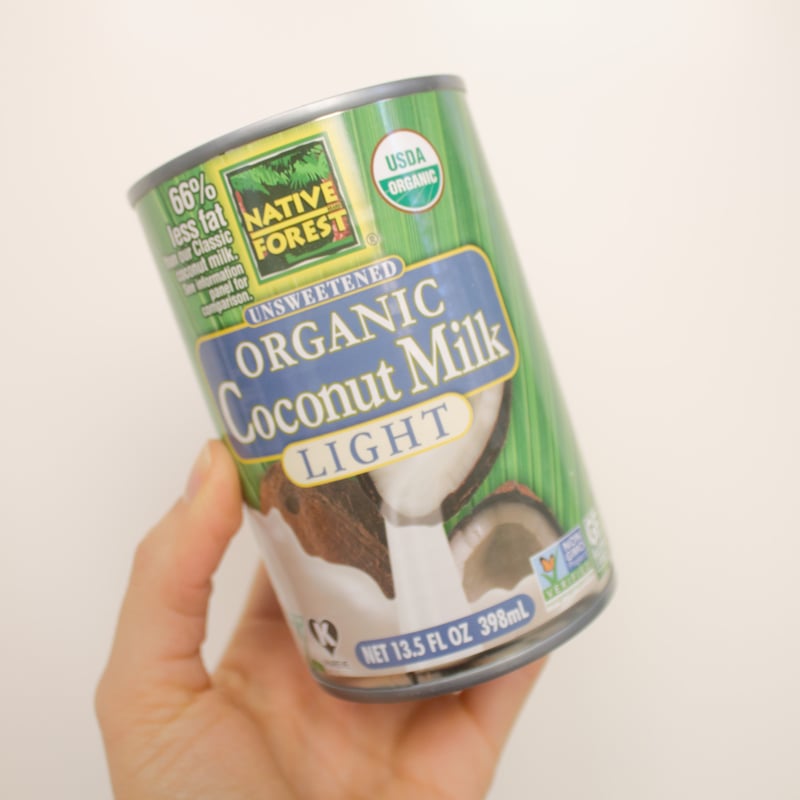 Packaged and processed foods have been labeled as misleading in recent years- and for good reason! Most consumers don’t understand what’s in the packaged products that enticingly sit on every store shelf. If the food tastes good, why do manufacturers feel the need to mess with it?You already know- the less ingredients the better. If you’re shopping for tomato sauce, youmight already know the main ingredients that jar should contain; tomatoes, spices, maybe a few other veggies, right? If there are obscure items in that ingredient list, put it back. Everything on the label should be logical. You wouldn’t buy tomato sauce with chocolate chips in it, would you?  Let’s break down some common additivesDextroseDextrose is a form of sugar that is chemically identical to glucose. It’s a corn-based sugar,broken down into a monosaccharide via enzymes or acids. Dextrose is often used in medicalsettings, as you may recognize it from IV fluids. Due to it being corn based it is widely available and inexpensive. Since it is derived from a plant, dextrose is considered to be more natural, though it is manipulated in a lab.Sodium lactateSodium lactate is the sodium salt of lactic acid, produced as a by product of fermentation. A sugar source is fermented and then neutralized by lactic acid resulting in sodium lactate. This is a fairly harmless process, but why does it find a way into our food? It’s used as a preservative, and considered safe in the quantities found in food.Sodium phosphateThis additive is often used to emulsify or alter the texture of a food. Emulsification is the process of “permanently” combining an oil with the rest of a mixture- preventing separation. The amount found in foods is relatively low and is generally regarded as safe. It’s metabolized differently than naturally occurring phosphates, but does not appear to pose a significant risk according to recent research.Sodium chlorideThis is table salt! Sodium ions and Chloride ions combine to fill our salt shakers.CarrageenanThis comes from edible red seaweed! The polysaccharides are used commonly in the foodindustry as thickeners. If you’ve ever touched seaweed and felt the slimy, gelatinous exterior-this may make sense. Carrageenan is also recognized as a vegan alternative to gelatin. The University of Illinois School of Medicine at Chicago has found carrageenan to cause gastrointestinal distress including but not limited to increased risk of ulcers, ulcerative colitis, and inflammation. While leaky gut is being heavily researched, additives are getting the spot light for their role in GI disorders. Carrageenan has also been researched as a potential carcinogen, although the current evidence appears inconclusive. Take this alarm in stride as most additives are explored as for carcinogenic properties.Cane sugarCane sugar is derived from the perennial grass native to South Asia known as sugarcane! This is an incredibly valuable crop as it provides white sugar to much of the world. Cane sugar is also known as sucrose, more commonly referred to as table sugar!Citric acidCan you guess where citric acid is naturally found? Citrus fruits! It is an intermediary byproduct of metabolism in all aerobic creatures- including humans! While it shouldn’t really be anywhere it doesn’t naturally occur, it is considered harmless.Yeast extractYeast extract encompasses a group of processed yeast that is used as an additive and flavoring in food. Yeast is a common and harmless food item found in breads, alcohol, and many more things. However, this particular extract is a modified yeast cell, where the cell walls are removed. This is often the main ingredient in MSG (mono sodium glutamate). Not all yeast extract is MSG but all MSG is a yeast extract.Additives or Negatives?The frightening aspect of these additives is that they are not well understood and can enter our food system under the category of “generally regarded as safe”. As new additives areconsistently being developed in labs, many consumers feel deceived or misled. Take this information, and anything else from a credible source, to make an educated decision!As a consumer, you must weigh risk versus reward for yourself. Avoid unqualified professionals or bloggers who promote fear, look for articles from accredited unbiased organizations such as research universities and medical or food science professionals. Anything in excess can still be harmful. Limit the risks by diversifying your diet and sticking to whole, unprocessed foods as much as possible.

Emily Horstman is the Lead Registered Dietitian at OnPoint Nutrition. Emily is happiest on weekend getaways, eating her way through Europe, attending yoga classes, and reading her abundant collection of newspapers, magazine subscriptions, and memoirs. Her favorite foods are peanut butter, tacos, and banza pasta.

Is coconut good for you or not? 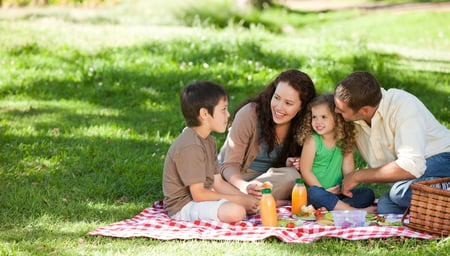