PCOS and Your Immune System 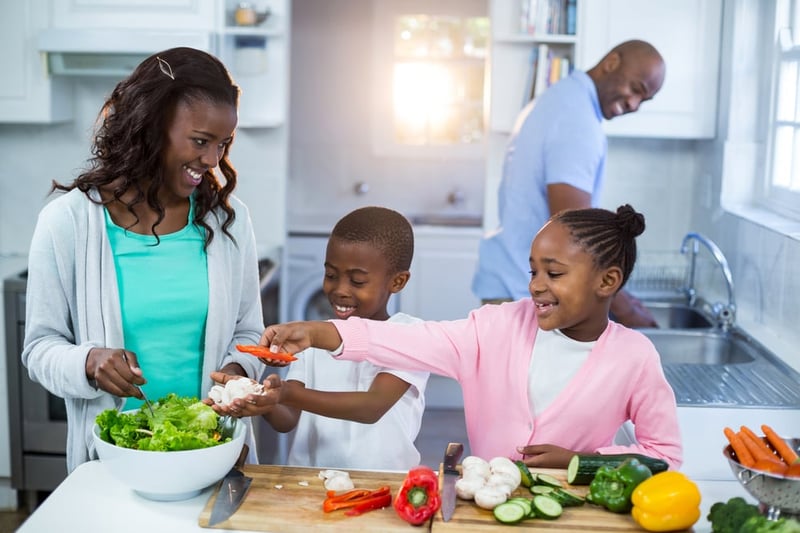 PCOS is the most prevalent endocrine disorder to affect women. It is a common cause of menstrual irregularities and infertility during reproductive age. Even though current PCOS research is limited, what we do know is that PCOS has similarities to and associations with other autoimmune conditions. Although PCOS is not currently considered an autoimmune disease, emerging research shows that it has a greater impact on your immune system than researchers previously thought. Interestingly, research also that shows that women with PCOS are also significantly more likely to develop an accompanying autoimmune condition.

There are a few theories that point to why women with PCOS may be more prone to autoimmune disorders.

This theory suggests that the imbalance between the sex hormones estradiol and progesterone plays a role in the link between autoimmune disorders and PCOS. Research shows that low progesterone levels can cause an overstimulation of the immune system. This in turn produces elevated levels of estrogen, which causes antibody production. These antibodies increase the likelihood of developing an autoimmune condition.

Current research is exploring the autoimmune connection between PCOS and its strong relationship with obesity, insulin resistance, and hyperandrogenism (androgen excess). The bottom line? We know that there is an association between PCOS and autoimmune diseases, although further studies are needed at the molecular level to establish the presence of autoimmune characteristics in PCOS patients.

Either way, there are dietary improvements you can make right now! We do know that a diet high in anti-inflammatory foods can help you manage PCOS and avoid immune system complications. Our recommendations on foods to eat and foods to avoid for an anti-inflammatory diet are listed below.

To read more about foods to avoid, foods to eat, and how to make easy changes as part of a healthy PCOS diet, download our PCOS Nutrition Guide. 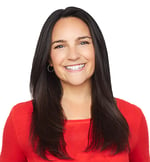 Brittany Linn is a Registered Dietitian at OnPoint Nutrition. She is a compassionate dietitian with over 10 years of diverse experience in the wellness, coaching, and nutrition education world. Her ultimate objective for each person she works with is to teach them how to create lasting wellness habits and increase their confidence around food and within themselves. 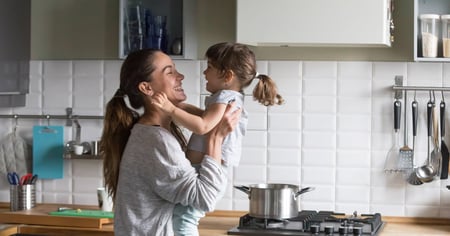 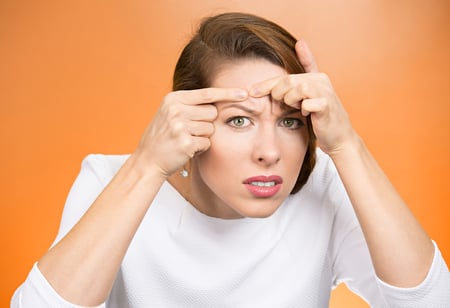